The Best Female Vocalist of the Year at the 2020 Vodafone Ghana Music Awards, Celestine Donkor, will be releasing a new song tomorrow (December 23, 2020).

The ‘Agbeboloo’ hitmaker is girding up to swerve music lovers with ‘Thank You’, a song meant to give God all the praise for seeing his children through the trials and tribulations of the year.

Celestine who released ‘Favour Everywhere’ a few weeks ago, told citinewsroom.com that the choice of the people she featured on ‘Thank You’ was strategic. She said each of them appeals to a particular group of people.

“We put all these people on it because they represent a section of society: the children, family, everyone,” she noted. 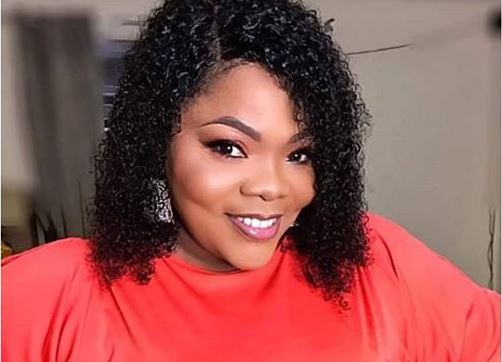 “Looking at the nature of the song, I needed it not to be restricted to just gospel but to cut across and they best fit what I am looking for. For Efya I heard this year that she had a prophecy that she was going to die. So if you listen to the song and how she expressed her thanksgiving. Tt really tells how much she is very grateful to be alive,” she added..

‘Thank You’ by Celestine Donkor was produced by Joe of Springboard Studios.

VIDEO: What KKD said about Ghanaians with Western names

Shatta Wale debunks claims he was attacked at Krofrom"kumerica"

Ghana’s 7th Parliament of the 4th Republic was over the weekend concluded and adjourned...

I have never turned down Parliament’s invitation – Jean...

The Chairperson of the Electoral Commission, Jean Mensa has debunked claims that...